HEREWARD FINISHES SECOND IN THE WORLD IN THE INTERNATIONAL MATHLETICS COMPETITION 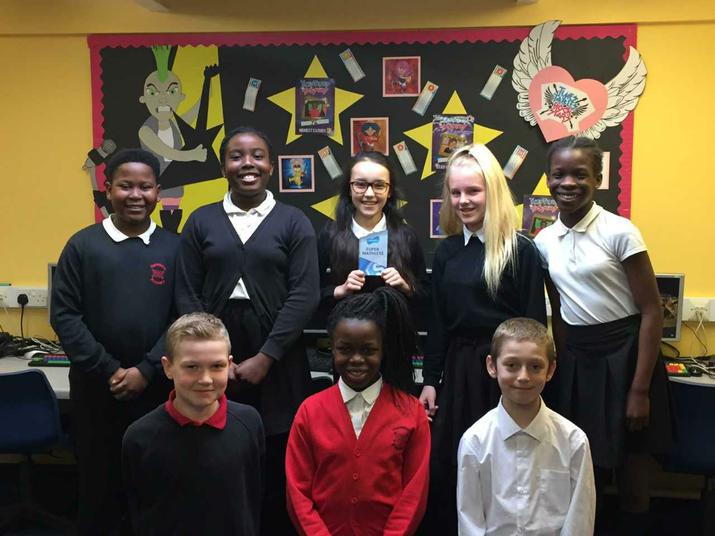 Earlier this month, pupils at Hereward took part in ‘World Maths Day’, the world’s largest online mathematics competition with up to four million students world-wide participating.
Children who took part were required to complete 20 games on various levels of ‘Live Mathletics’; each game lasted 60 seconds and points were earned by answering arithmetic questions correctly.
After the 48-hour competition ended, official results were displayed on a leaderboard referred to as the ‘Hall of Fame’. Trophies were awarded for 1st, 2nd and 3rd placed school year groups across the world.
Year 6 pupils at Hereward did especially well in the competition and earned an average of 517 points as a cohort – this was enough to finish second in the world! Tito, a Year 6 pupil said: “Everyone is so pleased with our result. Since the points were calculated as an average, we needed everyone to take part. It was a real team effort.”
Mathematics co-ordinator Miss Knezic said: “Competitions like these are a wonderful way to get children excited about Maths. This result builds on our success from the November Numeracy Challenge earlier this year, where our school finished 12th out of over 400 schools. Pupils across the school are already asking when the next competition will be – they can’t wait.”
To view the full table of results from ‘World Maths Day’, you can visit www.worldmathsday.com.
Top

Unfortunately not the ones with chocolate chips.

Some cookies are necessary in order to make this website function correctly. These are set by default and whilst you can block or delete them by changing your browser settings, some functionality such as being able to log in to the website will not work if you do this. The necessary cookies set on this website are as follows:

A 'sessionid' token is required for logging in to the website and we also use a 'crfstoken' token to prevent cross site request forgery.

Cookies that are not necessary to make the website work, but which enable additional functionality, can also be set. By default these cookies are disabled, but you can choose to enable them below: